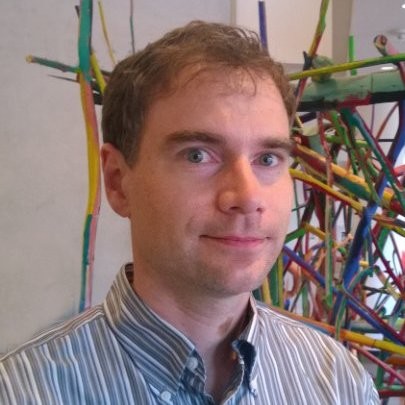 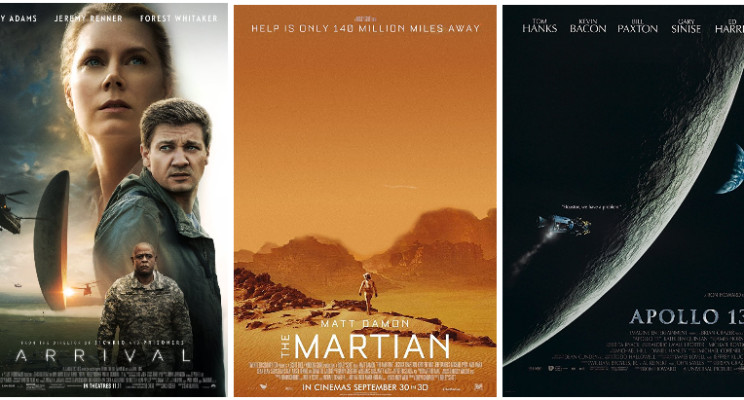 In the past, when asked to explain what Site Reliability Engineering is, I found I sometimes covered the plain facts of the job without conveying the excitement and challenge of the experience. Over the last two years, I’ve started to use movies and books as a frame of reference to describe the role to people interested in understanding what it is like to be an Site Reliability Engineer (SRE) or a manager of SREs.

A clear definition of Site Reliability Engineering has been critical to successfully running an SRE organization. When I started building a new SRE team in 2015, one of the first challenges was explaining what SRE meant to leaders who were not familiar with the term. My SRE book list came into being when the manager of a potential transfer into my team suggested I give the engineer some book recommendations to describe the role. From there, my list expanded as I looked for more succinct, entertaining reads that would explain the concept of Site Reliability Engineering inside and outside the company.

Since 2017, the starting point for reading about SRE has been more obvious. The O’Reilly/Google-published Site Reliability Engineering: How Google Runs Production Systems book is an anthology of short essays on how Google tackles running massive-scale services with an SRE mindset. As the originator of SRE, Google is in an excellent position to evangelize it! However, this is also a book that is intimately about Google as much as it is about SRE, and what works best for Google may not be immediately practical to implement elsewhere. In my experience, a new SRE walking into another company (be it small, medium, or large) and expecting everything to run like Google will be in for a big surprise!

As excellent as the Google SRE book is, it can be too much, too fast. It also didn’t exist in a coherent form back when I started my team, and I had to find alternative ways to explain the role. In picking reading material, I had to be cautious, as the industry was still sorting out its own terminology. My own first exposure to SRE had come out of some celebrated conflicts (Adrian Cockcroft’s Ops, DevOps and PaaS (NoOps) at Netflix blog vs. John Allspaw’s s/NoOps/OpsDoneMaturelyButStillOps/g response). On top of that, the existence of the pliant term DevOps was sure to cause confusion.

First, for new college graduates exploring SRE roles, I led with a Tech Crunch article from early 2016, comparing the rising use of the SRE job title to the success of the data scientist role. It set the context for what an SRE did while referencing Google’s influence on the philosophy, but it did so without principally being about life at Google, which was important when recruiting for a company that was not Google.

Second, I shared a list of recommended reading that conveyed what it meant to be an SRE.

Finally, while the above books are a great introduction into the role, they can underemphasize what makes it fulfilling to be a site reliability engineer. Contemplating how to explain the role to a group of intern software engineers, I proposed that we should all go watch The Martian. The movie (and book) excellently capture the sense of working under pressure to solve an onrushing series of hard technical problems; better yet, they convey the satisfaction that comes from outsmarting a world that can seem to be working against you. That led to a short list of movies that give the audience the feeling of being a site reliability engineer:

Movies about space exploration cover an experience familiar to SRE life, being about pairing technical know-how with resourcefulness and resilience. I start with recommending The Martian; while Andy Weir’s book is much better, the movie gets the point across, and Mars is gorgeous in its loneliness. Apollo 13 and Hidden Figures scratch this same itch from different perspectives, with the benefit of being based in science history rather than science fiction.

With these books and movies, a new SRE can get a taste of not just what the job is, but also what being an SRE feels like. I’m always looking for additions to the list, and would welcome any suggestions that would make the list better!

Postscript: For the SRE Manager

While I put in my share of time as a hands-on SRE, my primary role is to manage SREs. For the aspiring SRE manager looking for entertainment and inspiration, I’d add two more recommendations: